The Professional Group of Operating Engineers FBI-CH invites you to the event on 16.11.2017 at Syngenta Crop Protection AG in Kaisten. 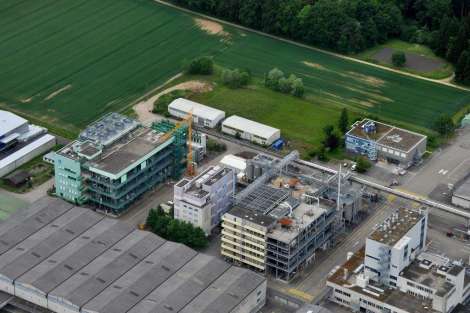 A Syngenta production site is located in Kaisten. In a highly automated mono plant, the precursor for a crop protection product is produced in continuous shift operation.

The plant was built in the 1970s. In the mid-90s, the 2nd process stage was installed in a new building.

This goal has been achieved since the end of 2016.

Additions and conversions were carried out during ongoing operations. The investment sum amounted to around CHF 120 million.

More information about the event and the registration form can be found in the invitation: